Every month we showcase a different group of individuals that have dedicated their lives to the world of wine and food.  These aficionados graciously lend us their palates and expertise and blind taste through several uniquely excellent wines.  The highest rated wines from the blind tastings are then chosen to be shared with our club members.

Please check out their other endeavors. They are truly allstars in their areas of expertise.    A huge thank you, and cheers! 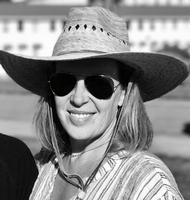 Elizabeth Darden has been working with Revel Wine for more than a decade, selling wines in the Marin, Sonoma and Mendocino areas.  Revel Wines represents a new generation of farmers, cider makers, winegrowers, and winemakers who work with natural, organic, or biodynamic practices in their vineyards and farms and rely on spontaneous fermentations with wild yeast.  She has also been selling WineWise Wines in Marin and Sonoma area for six years – selling European wines that over-deliver, with small production and acid!  Elizabeth is definitely one of The Panel’s MOST favorite wine palates! 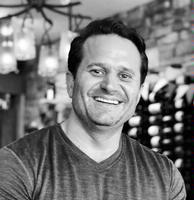 David Calonego, a proud native of Canada has been living in Sonoma since 2014.  He has dabbled in winemaking since 2016, bottling his Pinot Noir for friends and family over the years. He currently is a winetender at Sonoma’s beloved Enoteca Della Santina (where he is extremely popular, as he knows how to pick a wine to accommodate anyone’s palate!).  He has a passion for hospitality, wine, and cooking alike, and you will find him frequently enjoying sipping on red wine in his free time!

With a culinary career that spans the last 28 years William has spent his time in many capacities including chef/owner, Sous chef, dish technician, beverage director, sommelier and general manager.  For the last five years his daily grind has been owning and operating Kicking Bull Farms in Sonoma – a 5-acre biodynamic vegetable farm that focuses on growing for Michelin Stared restaurants.  For fun he and his wife are raising three amazing kids and they love over-landing (camping where there are no campsites).  He once heard one smart person say “drink more Riesling – you’ll stay young”… words he lives by. 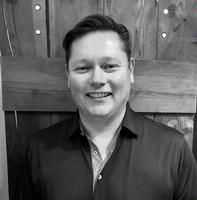 Having lived in Sonoma since the age of 13, it was inevitable that wine would be a part of Richard’s life.  After taking several wine classes while a student at UC Davis, and then enjoying more wine classes at the local JC after graduation, the opportunity to work occasional nights at Enoteca Della Santina, presented itself.  Five years later, he’s learned so much more about wine, and tasting wines from around the world, that it has become one of his passions. 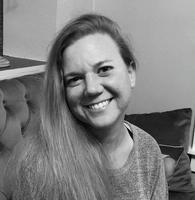 Jamie Pyles has worked in the wine and hospitality industry for 8+ years. Her passion for the wine industry began as an interesting course while at university and it eventually evolved into an unexpected career. Since moving to Napa, Jamie has managed several wine country restaurants including The Grill at Meadowood, Torc, and Thomas Keller’s Ad Hoc. Jamie is a Certified Sommelier with the Court of Master Sommeliers and has passed level 3 with WSET.  She is currently studying toward earning her Diploma through WSET.